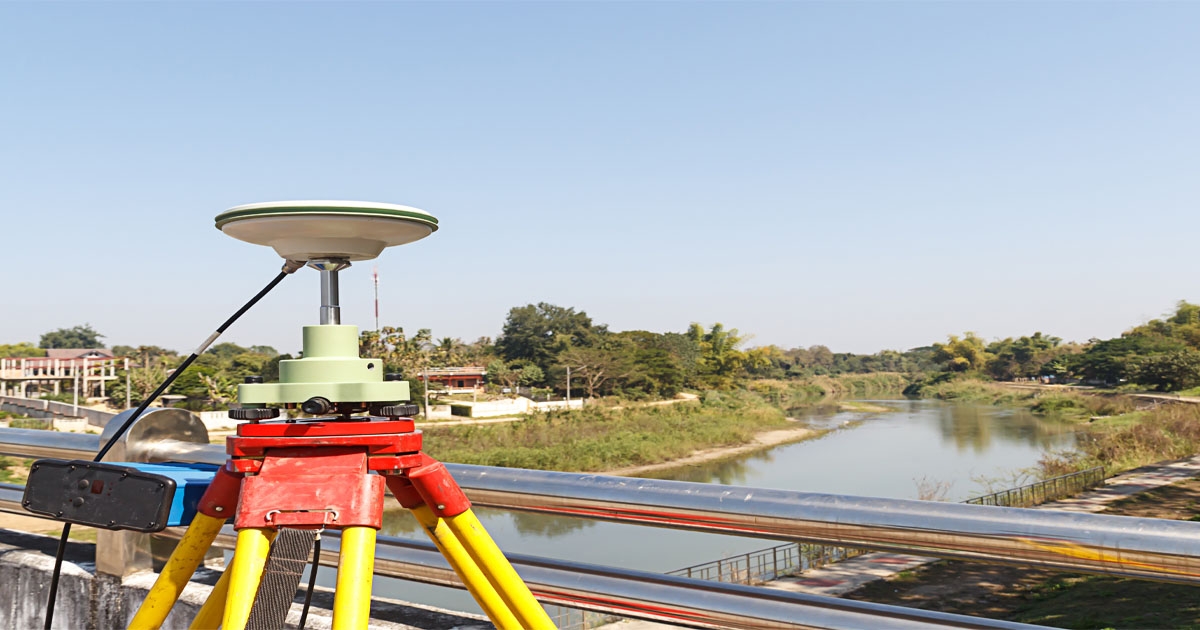 Many areas adjacent to the Banana and Eau Gallie Rivers have been drained and developed over time resulting in suspended sediment and detritus flowing into the Indian River Lagoon, where it settles on the river bottom, decomposes, and forms an organic silty layer of muck.  Over time, the accumulation of silt creates large pockets of muck which deplete oxygen levels in the river and can adversely affect populations of fish and seagrass habitat. The accumulation of muck (a silty, organic layer of fine sediment) on the river bottom has occurred naturally from stormwater runoff but has been accelerated by human activities such as canal construction and agriculture.

Today, there are many people who are concerned about the impacts that deep layers of muck have on the lagoon’s health, and more State, Federal and local agency funding is becoming available for larger muck removal and river restoration projects.  M&E has been working with Blue Goose Construction on one such project in the Eau Gallie River which winds through east Melbourne and flows into the Indian River.  The dredging contractor hired M&E to perform pre- and post-dredge surveys to determine the volume of muck to be removed from the river and when the project was completed, it was estimated that approximately 600,000 cubic yards of muck was removed.

After completing the Eau Gallie River project, M&E continued to work on other muck removal projects on the Banana River, which runs alongside and to the east of the Indian River.  “Currently, we are working with Atkins Engineering on an extensive muck mapping survey of the Banana River in Brevard County,” said John Morgan, President of M&E.

The ultimate goal of the project is to remove enough muck to return the river bottom close to the original sandy bottom.  “To do that, we have to know how much material needs to be removed and where the muck/sand interface is,” John added.  Once this data is made available to the County and the dredging contractor, the project can move forward to restore the river to its original depth.

To determine the volume of sediment to remove, M&E is conducting over 1000 jet probes along cross-sections of the Banana River together with bathymetric mapping of the river bottom elevation contours.  One of the challenges of mapping this river is the sheer scale of the project and magnitude of the volume of muck that needs to be removed to restore the river to its original depth.

Morgan & Eklund, Inc. is happy to be able to play a part in improving the lagoon’s water quality, increasing seagrass habitat and enhancing wetland ecosystems.  The overall quality of our environment is the most important thing we can pass on to future generations.