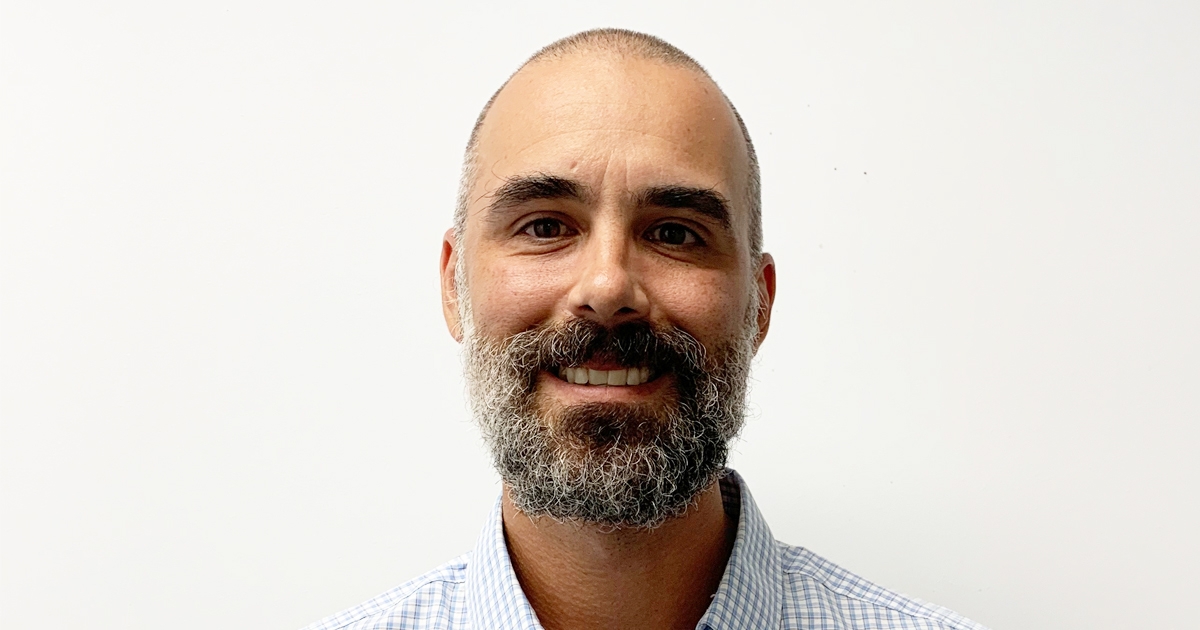 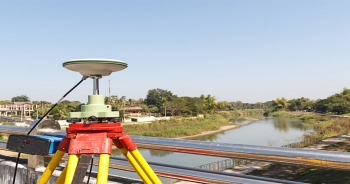 Many areas adjacent to the Banana and Eau Gallie Rivers have been drained and developed over time resulting in suspended sediment and detritus flowing into the Indian River Lagoon, where it settles on the river bottom, decomposes, and forms an organic silty layer of muck.  Over time, the accumulation of silt creates large pockets of muck which deplete oxygen levels in the river and can adversely affect populations of fish and seagrass habitat. The accumulation of muck (a silty, organic layer of fine sediment) on the river bottom has occurred naturally from stormwater runoff but has been accelerated by human activities such as canal construction and agriculture. 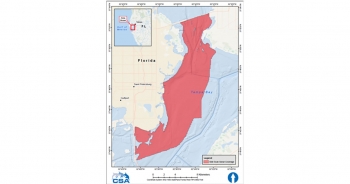 Morgan & Eklund, a Florida-based land and hydrographic survey company, has been conducting boundary, topographic, GPS and hydrographic surveys in south Florida for over thirty-five years. Projects can range from monitoring surveys to beach renourishment and the range of ecosystems M&E works in is matched by the diverse range of services they offer. 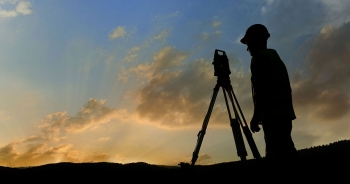 It Takes A Team

John Morgan, President of CSA Morgan & Eklund, has been around long enough to know that you are only as successful as the team with which you surround yourself with. “We’ve stayed in business for over thirty years because we have a rock-solid team that has built a strong track record,” John said. “We are now initiating a growth strategy that requires new additions to our team. This is a unique and exciting opportunity for the right person that is looking to help grow a company to the next level.”